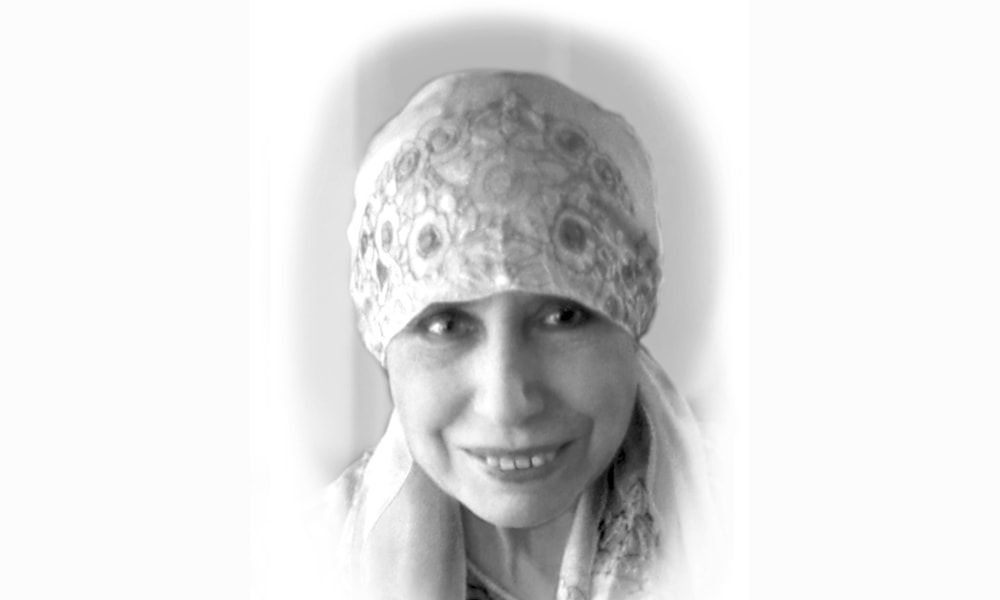 The Mother was born Mirra Alfassa in Paris on 21 February 1878. A pupil at the Academie Julian, she became an accomplished artist, and also excelled as a pianist and writer. Interested in occultism, she visited Tlemcen, Algeria, in 1905 and 1906 to study with the adept Max Theon and his wife. Her primary interest, however, was spiritual development. In Paris she founded a group of spiritual seekers and gave talks to various groups.

In 1914 the Mother voyaged to Pondicherry to meet Sri Aurobindo, whom she at once recognised as the one who for many years had inwardly guided her spiritual development. After a stay of eleven months she was obliged to return to France due to the outbreak of the First World War. A year later she went to Japan for a period of four years.

The Mother is the Founder President of Sri Aurobindo Society.